The first time I saw Popcorn Time, I was blown away.

It wasn’t the design or the user experience that rocked my world – though the site is commonly referred to as “Netflix for pirates” – it was this little gem of a disclaimer right there on the website:

“Downloading copyrighted material may be illegal in your country. Use at your own risk.”

Honesty! You have to respect that.

If you couldn’t tell by the nickname and the caveat – Popcorn Time is an illegal internet and mobile app that facilitates the distribution of stolen content. There have been multiple versions of Popcorn Time (these are called “forks”), and news broke yesterday that the Federal Court of Canada issued an injunction against three operators of the popcorntime.io fork, ordering the shutdown of the site.

A separate injunction was issued by the High Court of New Zealand against the alleged operator of YTS, which had more than 3.4 million visitors in August and is reputed to be the home of the prolific release group YIFY. With a library of about 4,500 infringing movie titles, YTS was the primary source of content for Popcorn Time.

The global piracy issue is a major challenge for all players in the internet ecosystem – including creatives, techies, advertisers, internet service providers, domain name registrars, and more. The shuttering of Popcorn Time and YTS, which required coordinated legal actions conducted with the utmost respect for the law, are signs of progress on the piracy issue.

We’ve also seen progress through voluntary initiatives in the U.S. and in international markets. As just one example, the advertising industry recently formed the Trustworthy Accountability Group to help advertisers keep their partners’ good brands off bad sites — simultaneously protecting the reputation of the brand and helping to take the profit out of piracy.

But not everyone is pleased with the progress of voluntary initiatives and the shuttering of sites that openly encourage, promote, and facilitate the distribution of stolen content. Take Mike Masnick, Founder and CEO of the Copia Institute, who recently argued we should use carrots, not sticks, to address the piracy problem.

To make his point, Masnick refers to technological innovations (carrots) that encourage people to move away from pirate sources as the only option to curbing piracy, and legal actions (sticks) – not unlike what we saw yesterday with Popcorn Time and YTS – as ineffective and unnecessary.

Aside from the obvious problem with his argument – that the copyright laws on which the recent Popcorn Time injunction was based should not be enforced – it is curious to hear an institute that prides itself on “an abundance of ideas” take such a narrow-minded approach to addressing a very complex problem.

No one supports the innovations that enable expanded audience access to content more than creatives – and today there are more legal ways than ever for people to read, watch, listen, and play when and how they want. It’s impossible to argue with the importance of innovation in addressing the piracy problem. But it is absurd to argue it is the only way.

Tom Giovanetti of the Institute for Policy Innovation has already refuted Masnick, and I couldn’t have said it better myself:

I’m a big believer in innovation. Everyone is. But patronizing suggestions that creators should “innovate” away their problems is an unhelpful contribution adding nothing to discourse about solutions to piracy…

Content owners ARE innovating. They also want their product protected against massive theft. It’s not a matter of either/or—it’s a matter of both/and.

Of course it is. And carrots and sticks shouldn’t be the only metaphorical implements used in addressing the piracy problem. Voluntary agreements are working. So are innovations – but so are copyright protections. There’s no reason to take an either/or approach – not for solutions, and not for responsibility, either. It’s not just the creative community or the technology community or the advertising community that can or should solve the piracy issue – it’s all of us working together. That’s how we continue to progress – and that’s how we ensure a thriving digital marketplace for creative content. 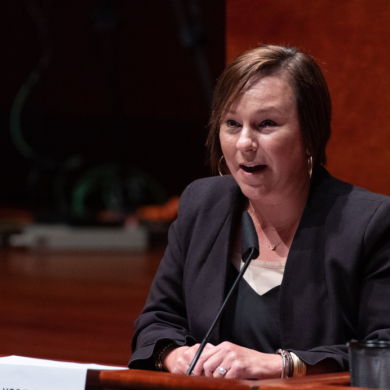 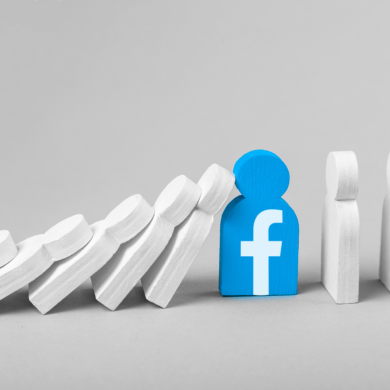 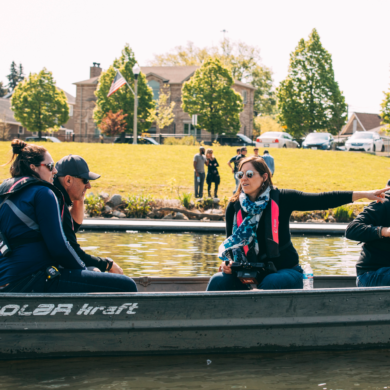