Our Heroes on the Hill

Over the last seven years, CreativeFuture has built a powerful base of over 275,000 supporters that has given us the ability to fight against piracy and advocate for strong copyright policies.

We have also found ourselves spending more time responding to requests from Members of Congress to help them understand the impact of piracy and to advance policies that help ensure that creatives are compensated fairly for their work.

We have learned that creativity has many champions in Congress. They support policies that protect the core copyright industries (film, television, music, radio, books, photography, newspapers, and software including video games), which collectively employ more than 5.7 million Americans and add more than $1.3 trillion to the U.S. GDP.

Our StandCreative III series, “Our Heroes on the Hill,” gives us the opportunity to introduce you to some of the people who fight for our rights daily – helping to preserve the innovation, culture, and industries to which copyright is essential.

When it comes to copyright, there really is no “left” or “right.” Copyright is truly a bipartisan issue. At the invitation of Members from both chambers of Congress, we have brought artists to Washington for ongoing Creative Rights Caucus events; organized representatives of the creative community to meet with Google and Hill staffers for a roundtable addressing the hard truths about YouTube’s broken Content ID system; and, recently, had one of our members deliver stirring testimony about how the DMCA’s outdated safeguards actually harm creative livelihoods.

It has been an honor getting to know these Members of Congress from both parties who believe in sound copyright policy. They are hardworking public servants, and now we would like you to get to know them, too.

For our first two installments of “Our Heroes on the Hill,” we interviewed Senator Thom Tillis, Chairman of the Senate Judiciary Subcommittee on Intellectual Property; and Representative Hank Johnson, Chairman of the Judiciary Subcommittee on Courts, Intellectual Property and the Internet. From reassessing the DMCA’s outdated notice-and-takedown regime to helping introduce the Music Modernization Act, both of these men have shown themselves to be champions for our creative community.

Our Hero on the Hill: Thom Tillis 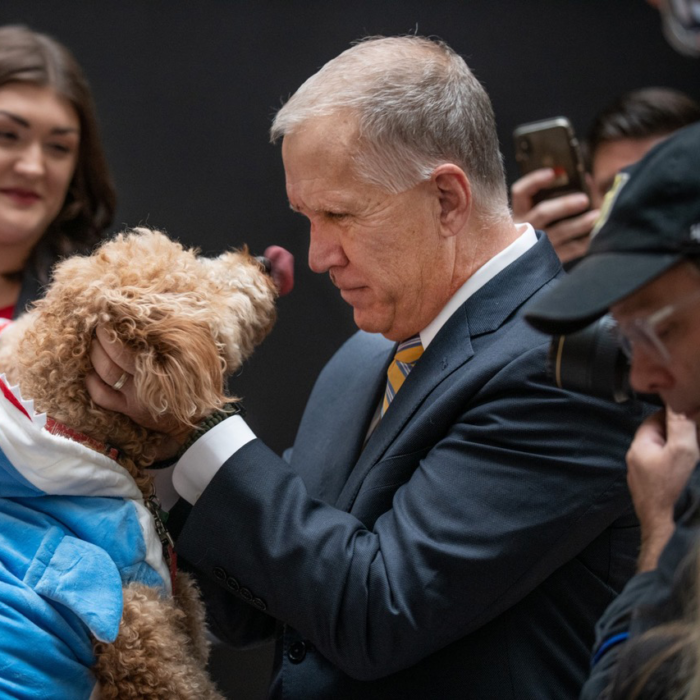 Senator Thom Tillis, of North Carolina, is Chairman of the Senate Judiciary Subcommittee on Intellectual Property. His office began 2020 by announcing a year-long series of hearings to assess the Digital Millennium Copyright Act, 22 years after its passage. RUTH VITALE: Senator Tillis, thank you so much for agreeing to... Read more

Our Hero on the Hill: Hank Johnson 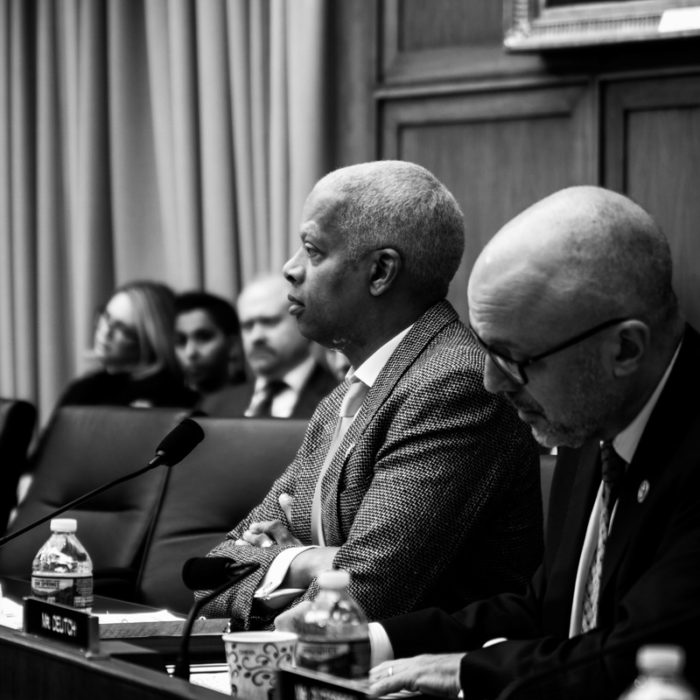 Representative Hank Johnson, of Georgia, is Chairman of the Judiciary Subcommittee on Courts, Intellectual Property and the Internet. RUTH VITALE: Representative Johnson, thank you for agreeing to answer questions for our new Heroes on the Hill series of Q&A’s. Given your position as the Chair of the IP Subcommittee, we... Read more 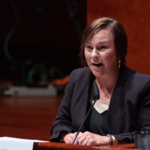 RUTH VITALE: Representative Roby, thank you so much for agreeing to be interviewed. How did you come to be interested in intellectual property and copyright policy?  CONGRESSWOMAN MARTHA ROBY: I always wanted to work in the music industry. I was a music major in college, graduating with a Bachelor of Music... Read more

Our Hero on the Hill: Ted Deutch 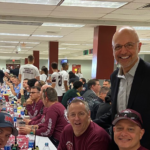 Representative Ted Deutch, of Florida’s 22nd district, is a senior member of the House Judiciary Committee. RUTH VITALE: Ted, thank you so much for agreeing to this interview. You were one of the first Members of Congress I ever met after taking this job at CreativeFuture. And you remain one... Read more