Elements of a Location Agreement

This article is provided for educational purposes only, to provide a basic understanding of the subject matter. Nothing on this website is intended as legal advice, and no attorney-client relationship is created by accessing this article. Please do not rely on the information presented in this article without consulting a lawyer regarding your specific facts and circumstances.

A location agreement is a document that gives permission to enter private property for the purpose of recording content, whether you are filming, taking photographs, or making any other recordings. Location agreements must be signed by the property owner or their legal representative, even if they are letting you use their property for free.

Here are the key elements to a location agreement:

Permission to Enter and Record the Property: This is the heart of any location agreement. You should be granted the right to enter and make recordings on the property. The agreement should identify the location and the dates and times when you will be recording. It may also include a provision that will allow you to return to the property for additional recording should it be necessary.

Ownership of the Recordings: The agreement should state that you will own the recordings.

Compensation: To be valid, a contract must have some element of consideration — an exchange of value between the parties. Consideration most often takes the form of a payment, but can include other forms of compensation, including, for example, the possibility of publicity associated with appearing your project.

Representation of the Property Owner: The agreement should include a representation from the owner that they own the property, or that they have obtained authority from the owner, and that they have the power to grant all rights under the agreement. Keep in mind that someone who merely rents a property may not have this kind of authority; getting permission from a tenant may not protect you from a lawsuit by the property owner.

Assignment Rights: You should have the right to license, assign, and otherwise transfer your rights under the agreement.

Other elements you may find in location agreements:

Logos and Marks: A location agreement may include permission to record signs, tradenames, trademarks, and logos of the owner visible on the property. Incidental, or background, inclusion of trademarks and logos may not require permission of the owner, but you should consult with your legal counsel on a case-by-case basis.

Third-Party Intellectual Property: Location agreements may address third-party (i.e., not owned by the property owner) intellectual property that may be included in your recordings. For example, if there is a painting on display where you are filming, you may need to get permission from the copyright owner of that painting to include it in your film.

Review of the Recordings: A property owner may request a right to review the recordings before they are shared with the public. This could slow down, or even halt, your production, especially if you intend to use the recordings for multiple projects.

Injunctive Relief: A location agreement may discuss the property owner’s right to injunctive relief. Injunctive relief (also known as equitable relief) is a type of court order known as an injunction, which requires a defendant to take (or refrain from taking) a particular action. For example, a court could order you to stop exhibiting or distributing your recordings, which may put you in a worse position than if the property owner were entitled only to monetary relief.

Alternative Dispute Resolution (“ADR”): Sometimes it may be beneficial to include an alternative dispute resolution provision in the release. This provision requires that the parties resolve disputes either via mediation or binding arbitration, which is typically faster, less expensive, and more confidential than bringing suit in federal or state court. However, ADR rulings can sometimes be appealed, so you may still have to defend the award on appeal in court. Suing in court can take years and generates a public record that can be subject to media and tabloid scrutiny.

Entire Agreement: Also known as a merger or integration clause, this type of provision specifies that the document is the parties’ entire agreement on the matter. Make sure the agreement accurately and completely captures all of your expectations, because once you’ve signed an agreement with this type of provision, you will no longer be able to rely on any previous promises or understandings between you and the property owner.

Counterparts: “Counterparts” means that the agreement is valid even though each party signs a different copy. In other words, each party can sign separately (even in different locations), and the agreement is binding once all parties have signed. Counterparts language is very common and frequently added to ensure that a facsimile or electronic copy will be just as effective as an original copy.

So, what should you do now? If you need a location release, consult with a production attorney to help put one together for you. 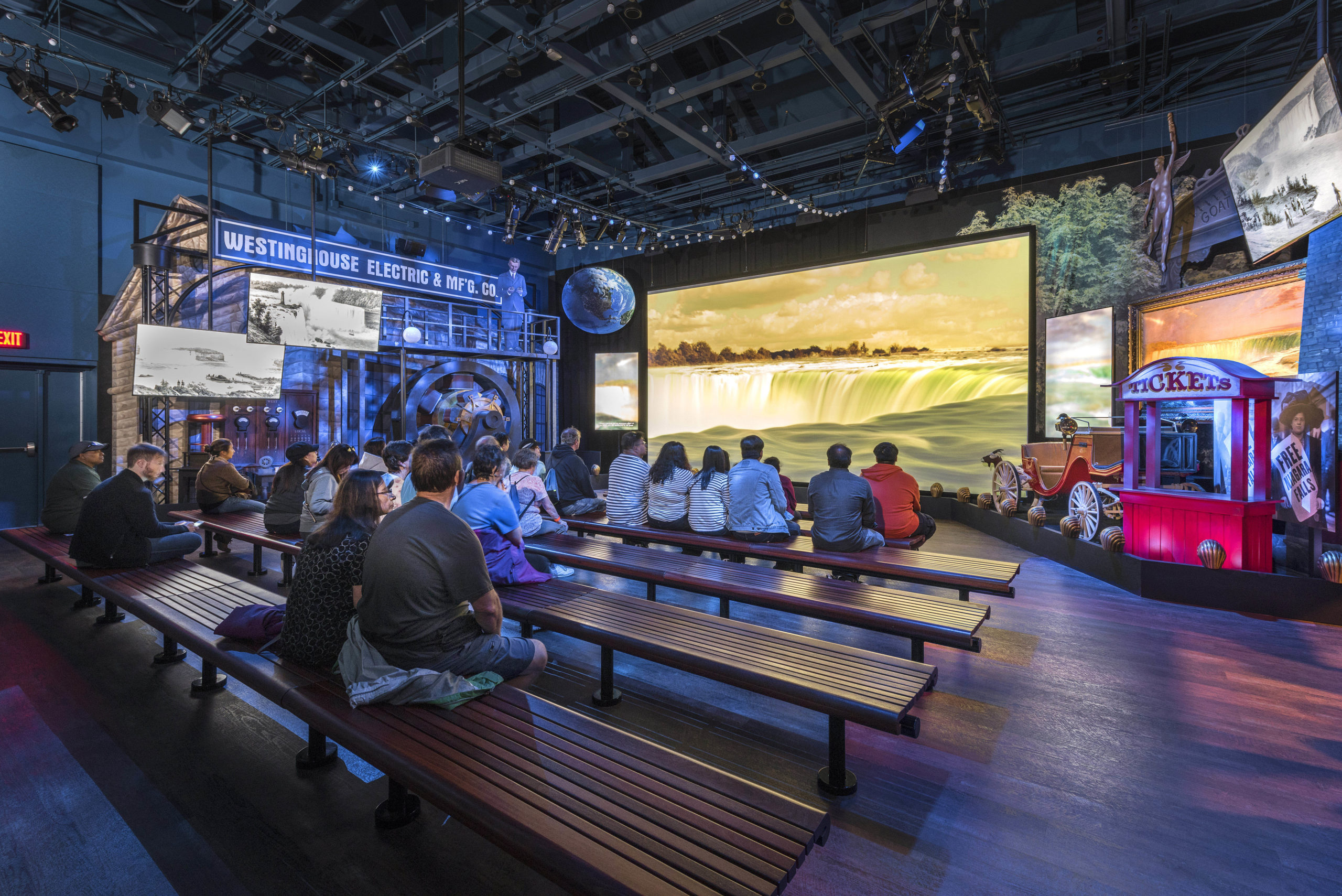 From Theme Parks to Aquariums, Carol Breeze Creates the Immersive Stories that Transport Us