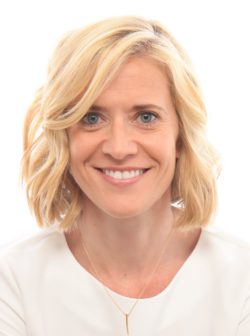 Blye is an Academy Award winning producer of Spotlight, the true-life drama surrounding the Boston Globe’s investigations into abuses in the Boston Archdiocese, which was awarded Best Motion Picture and Best Original Screenplay at the 2016 Academy Awards and grossed nearly $100 million at the worldwide box office during its release.  In addition to her work as a producer, she is a member of the SFFILM Mentor Advisory Board, the Advisory Committee for the Mill Valley Film Festival’s Mind the Gap: Women|Film|Tech initiative, and the Creative Future Leadership Committee, and her board memberships include The Center for Investigative Reporting.  She is a member of the Producers Guild of America, and the State Bar of California.  Blye received her J.D. from UCLA and graduated magna cum laude and Phi Beta Kappa with a B.A. in English from Santa Clara University.