Eleventh in the series.

When I was 19 years old and just out of high school, I read about Gloria Trevi, the controversial “Mexican Madonna.” This would be the beginning of an epic 10-year journey for me to get the film on the big screen.

Being Swiss, I had never heard of Gloria, but I was immediately captivated by her story and thought it needed to be told, so I got to working on a biopic of the controversial figure. Never having even made a short, I naïvely thought I could put the project together in a year – but it would take ten years to collect the rights, script, financing, and Academy Award®-winning team to make the film. In the meantime, Universal Pictures came on board and put forward a big release and marketing plan for Gloria. This was a dream come true for a small independent filmmaker like myself. Having a powerhouse behind me gave me confidence that I was on the right track.

A month before Gloria was set to be released on over 1,300 screens across Mexico, I saw copies of the film that took me ten years to complete, and involved the lives of hundreds of people to execute correctly, being sold for a few pesos on the streets of Mexico City – the primary market for my film.

Some people told me not to worry – that it wasn’t a big deal, that piracy was just going to create more “buzz” for my film – and I believed them, but they couldn’t have been more wrong. Millions of people saw the film in Mexico before its release, and millions more across the globe saw the film on YouTube and Facebook. It would show up on YouTube and receive 100,000 views night after night. The DVDs spread throughout Latin America, the US, and Europe overnight. Universal’s anti-piracy team and I tried to take down illegitimate links across all websites and the few times we were successful in bringing down a stream, another five would pop up. The task was impossible.

The pirates were smart – they waited until all of the marketing dollars, which go into the millions, had been spent before the pirated versions of the movie hit the streets. You could see a billboard for Gloria and then either buy it on the same corner or go home and watch it for free on YouTube.

The piracy numbers continued to grow, and the biggest blow to our aspirations for Gloria hit – we lost US distribution for the film. Before the piracy numbers skyrocketed, we had a US distributor commit to spending $2M on advertising and get the film into 350 screens. After we felt the full effect of piracy, our distributor dropped out and Gloria was only seen on THREE screens in the US.

Making this film was a labor of love for a lot of us and we worked for next-to-nothing. We put our blood, sweat, and tears into this, and, at the end of the experience, I was saddled with a lot of debt. As a filmmaker, it grieves me tremendously that the film received less attention than it could have had because of piracy. The same goes for the actors and entire crew who devoted their time to the success of this film and that success was stolen from under them. None of us got paid, and none of us got what we deserved for making a film that was critically acclaimed across Mexico and received similar praise across other markets.

Piracy is a problem the same way that theft is a problem. Millions of people put food on the table by making what you watch on TV or in the theatre – and stealing that content robs them of their ability to continue to do their jobs. I am one of those people, but so are my actors, producers, editors, sound designers, composers, make-up artists, lighting technicians, camera operators, carpenters, designers, costumers, set designers, VFX artists, production coordinators, and others. We all deserve to have our labor recognized and validated and protected from theft.

Creatives need to stand together and tell our detractors that stealing our content is not only illegal, but it is also just wrong. People, like me and my crew, work hard to make ideas a reality and to bring emotion to the viewing public. It’s time that creatives take a stand and tell pirates that we will not be quiet any longer. We must, for our own livelihoods and the sustainability of our chosen careers, put an end to piracy. I ask that you stand with us in the face of this threat and make the future of creativity a certainty.

On May 28, 2016 at the 58th Annual Ariel Awards, Gloria won five awards – for Best Actor, Best Actress, Sound, Editing, and Makeup. Despite the critical acclaim for Christian Keller’s film and the awards it received, Gloria has suffered financially because of the widespread digital theft of the film. While awards are deeply appreciated and memorialize the incredible work of all the people involved with a film, filmmakers rely on the financial success of a film to justify and fund their next projects. 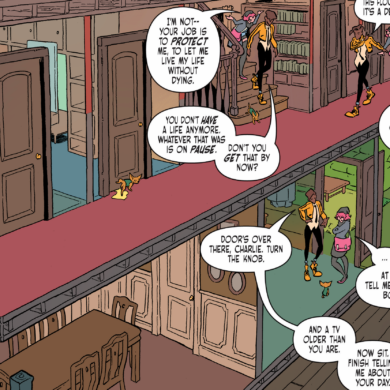 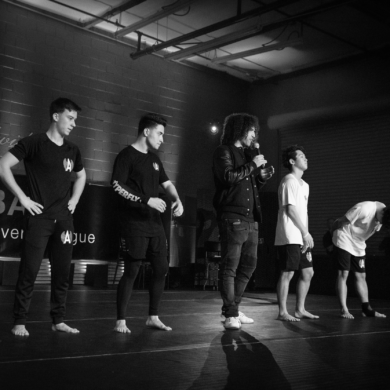