A Future for People 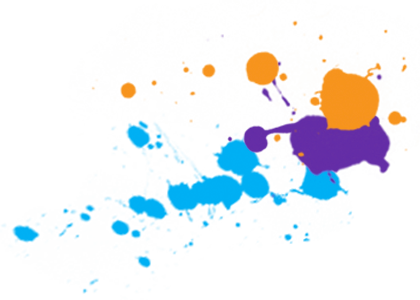 A Future for People

“…if you believe the Singularity is coming soon, you might cease to design technology to serve humans, and prepare instead for the grand events it will bring.” – Jaron Lanier from his book You Are Not a Gadget

What is creativity without people anyway?

It may sound like science fiction, but some of the most influential corporate leaders and venture capitalists of our time really do imagine a future they call post-human. One of the leading proponents of a hybrid human/machine existence, Ray Kurzweil, is Google’s Director of Engineering. When these people talk about the machines “waking up,” it’s not a movie plot. They’re quite serious.

Maybe we do want a future with computers in our brains. Maybe we don’t. Without getting too creepy, if influential people truly believe in a post-human future, it’s no wonder they might view workers’ rights – including those of creatives – as barriers to the future they assume to be inevitable.

One thing we know for sure is that it is human to be creative. And, after a couple of centuries of rewarding creativity, we don’t really know what a future would look like in which we no longer reward those efforts.

Technology is a good thing only if it serves humans and not the other way around. 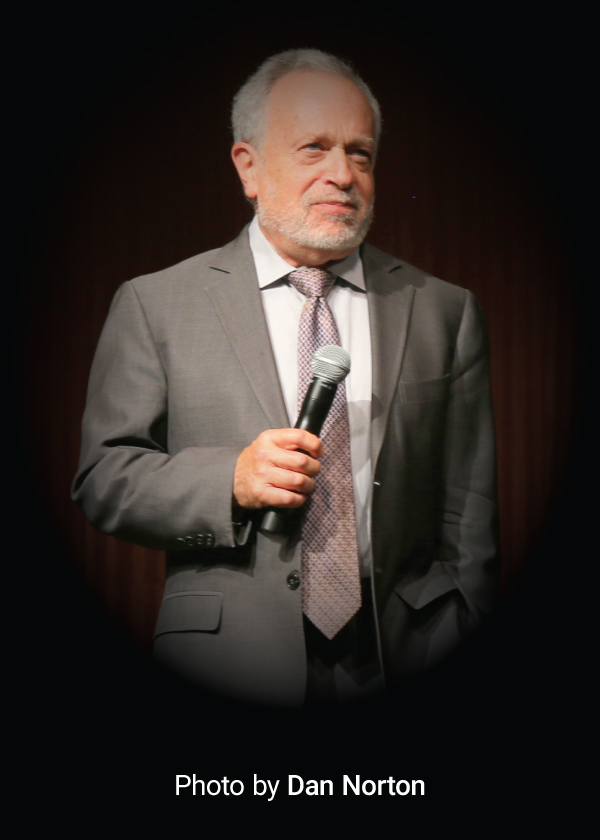 “It’s estimated that in five years over 40 percent of the American labor
force will have uncertain work; in a decade, most of us.”

The world’s leading ride-hailing service is also one of the fastest start-up-to-major-market-cap stories ever. Uber was able to scale quickly, in large part, by promising the opportunity for individuals to earn income in a new and highly flexible way. Yet the fact that Uber has begun to invest in driverless vehicles reveals a basic flaw in the idea that this model is a growth opportunity for people. The company is building its market position on human labor but may well be a major investor in the obsolescence of human labor. Worth considering? We think so. Suggested Reading: A World Without Work by Derek Thompson, The Atlantic

Crowdfunding is not the silver bullet to investing in human capital.

There is a lot to be said for crowdfunding, especially as a model for launching an enterprise or project that would normally have a hard time attracting traditional investors. It is not, however, a replacement for the kind of cyclical investment strategies required, for instance, to produce a major TV series or to grow any sustainable business over time. Crowdfunding tends to be more useful for building an audience than for building a revenue model that continues to reinvest in new works. Even those cool, new products that are outside the creative industries require a sustaining capital model in order to grow as businesses. Crowdfunding just doesn’t do that.

So, for all the attention paid to crowdfunding as a people-centric way to fund creative projects or launch new businesses, the reality is that there is an aspect of this model that devalues people as well. If we mistakenly assume that crowdfunding can completely replace traditional investment models, we overlook the need to continually reinvest in the kind of stability that keeps millions of people employed and invested in their own careers.

In many ways, the conversation about the rights of creatives in the digital age is a conversation about everyone’s future. There are many details that need our attention – Congressional review of the copyright system, including a review of the DMCA, trends in court rulings, and so on – but overall, this debate is about what kind of future we want to have.

The creative and intellectual rights we fight for were built on the principle that genius can come from anywhere – a classically democratic idea. Digital distribution on free platforms is, in many ways, an expansion of this principle because it does democratize the capacity of everyone to express themselves.

However, we must remember that it’s not just about economics, but about the future of our global culture. Are we the masters of our own creative destiny, or are the powerful internet platforms? It’s a question that goes beyond the businesses we call the “creative industries.” It is an existential question that technologist and early web pioneer Jaron Lanier asks with the title of his book Who Owns the Future? in which he writes: “People are treated as small elements in a bigger information machine, when in fact people are the only sources or destinations of information, or indeed of any meaning to the machine at all.”

You Got This Far…Ready to Take the Next Step?

Find out how you can TAKE ACTION.